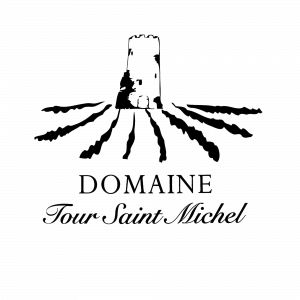 Domaine Tour Michel, a family estate, was founded in 1930.

Then, Henri Fabre, his son, took over.   Helped by his wife, he developed and expanded the Domaine.

Today, there are 44 hectares including 30 hectares in Chateauneuf-du-Pape.

Since 2007, Mireille has run the vineyard following in the steps of the family tradition, while bringing her own modern touch.

In 2019, a new project took shape: the creation of a new company of wine merchant, wine maker.

This means that we buy grapes from trusted wine growers that we vinify on the estate.

We began our range with a Cairanne and a Ventoux and after a Chateauneuf du Pape was added.

This new brand, created alongside the domain, allows us to offer other appellations, with always the same rigour and desire to satisfy our customers. 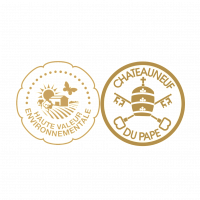